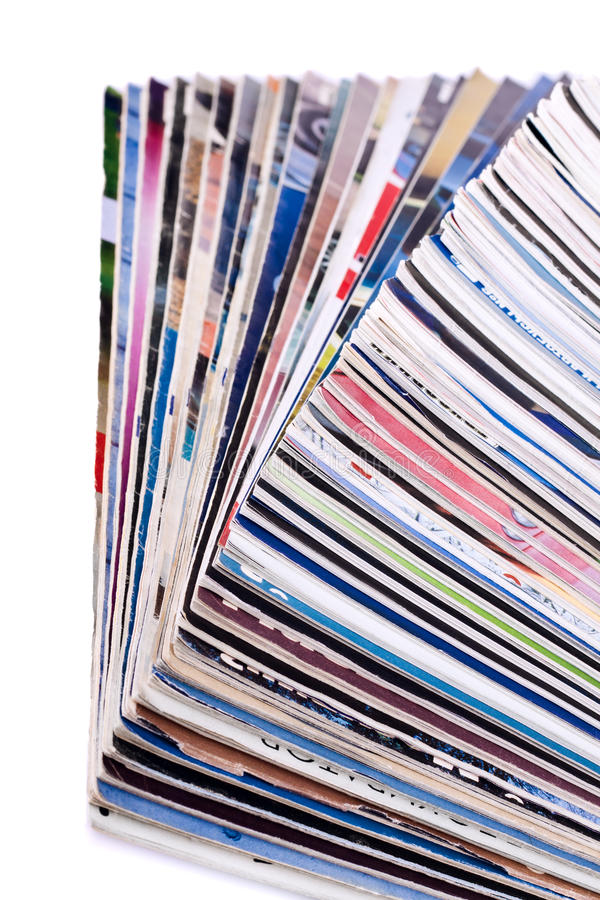 This paper proposes a base isolating system to reduce the seismic demands of low- or medium-rise structures and experimentally investigates its seismic response using shake-table tests. The base isolating system considered in this study consists of laminated-rubber bearings and U-shaped hysteretic (UH) dampers which are made of high toughness steel (HTS) and are machined with slotted holes to increase their deformation capacities. A base isolated 2-story specimen for shake-table tests was first designed and cyclic tests of laminated-rubber bearings and UH dampers implemented in the base isolating systems were then carried out. The component test for the laminated-rubber bearings shows typically low lateral stiffness with enough vertical stiffness to carry gravity loads. The test results for the UH dampers demonstrate that the use of HTS material and the introduction of the slotted holes details increase deformation capacities by inducing uniform stress distribution along a UH damper.